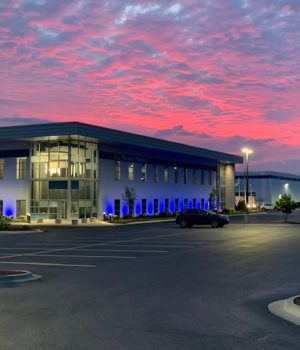 After working summers in the plant while going to school throughout the 1980’s Tim and Dan Suter joined the Company full-time in 1990 and infused a sense of urgency for propelling the business to a new level of growth and innovation. The Company introduced a line of unique shelf stable lunch kits in the early 90’s, a one-of-a-kind line of deviled eggs in 1998 and continued to grow the line of refrigerated entrée salads through co-pack and private label opportunities in the United States as well as internationally. Tim became President upon his father’s retirement at the end of 1998 and has led an era of rapid growth including multiple physical expansions of the May Street plant as well as the construction of the new, state-of-the-art production facility on Bethany Road in Sycamore, IL. A focus on customer success has led to strong, long-term partnerships that have fueled the growth. Under Tim’s leadership the Company has continued the family-feel of the organization even during times of change, growth, and competitive pressure. Through Clarity of Vision, Core Values, and Mission, the Company has created a flourishing culture built on a unique and comprehensive level of care for its employees and significant contributions to the surrounding community.