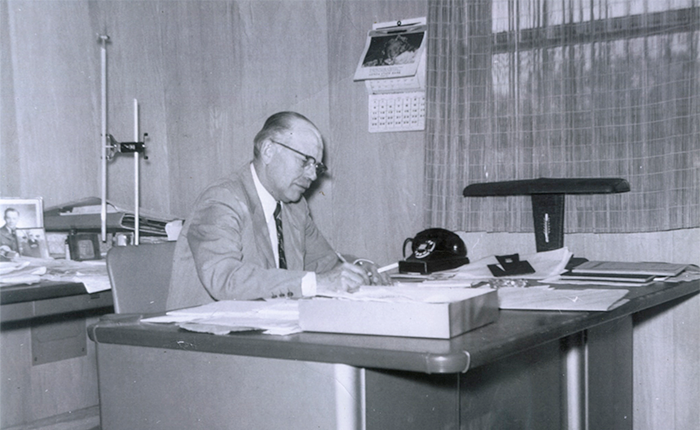 After serving in France during WWI, Charles Suter founded The Suter Company in 1925 with a tremendous work ethic, strong sense of Integrity, and a simple desire to start his own business. During its humble beginnings the Company moved from the original farm in Palatine, to Genoa, to downtown Sycamore before finally constructing the original portion of the May Street production facility in Sycamore, IL in 1947. The Company operated an egg candling and eviscerating operation in the early years – distributing chicken meat and eggs to restaurants throughout Northern Illinois. Survival through the Great Depression and WWII was the top priority of the early years. Charles’ legacy can be summed up by the ideals of hard work, persistence, and Integrity. His founding values remain alive today and are fundamental to the ongoing success of the Company more than 90 years after he decided to set out on his own. Charles introduced his two sons to the business at a young age and eventually passed the reins over to George and Chuck in the mid-1950’s after they completed college and military commitments.  Charles retired by 1960 and passed away in 1970. 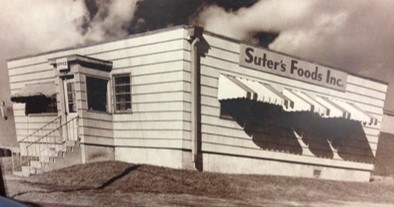 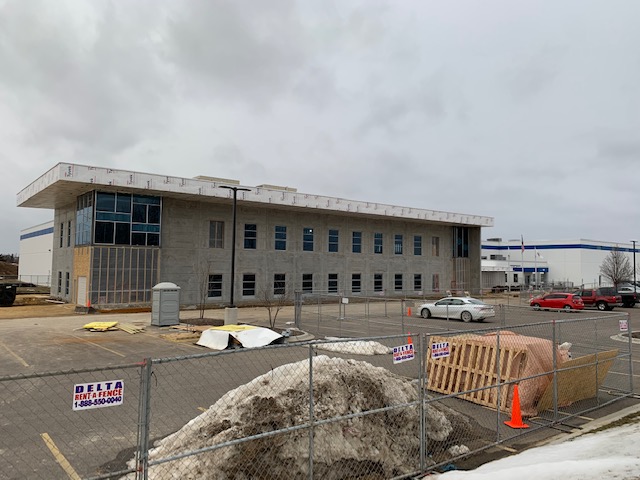 After working summers in the plant while going to school throughout the 1980’s Tim and Dan Suter joined the Company full-time in 1990 and infused a sense of urgency for propelling the business to a new level of growth and innovation. The Company introduced a line of unique shelf stable lunch kits in the early 90’s, a one-of-a-kind line of deviled eggs in 1998 and continued to grow the line of refrigerated entrée salads through co-pack and private label opportunities in the United States as well as internationally. Tim became President upon his father’s retirement at the end of 1998 and has led an era of rapid growth including multiple physical expansions of the May Street plant as well as the construction of the new, state-of-the-art production facility on Bethany Road in Sycamore, IL. A focus on customer success has led to strong, long-term partnerships that have fueled the growth. Under Tim’s leadership the Company has continued the family-feel of the organization even during times of change, growth, and competitive pressure. Through clarity of Mission, Values, and Vision the Company has created a flourishing culture built on a unique and comprehensive level of care for its employees and significant contributions to the surrounding community. 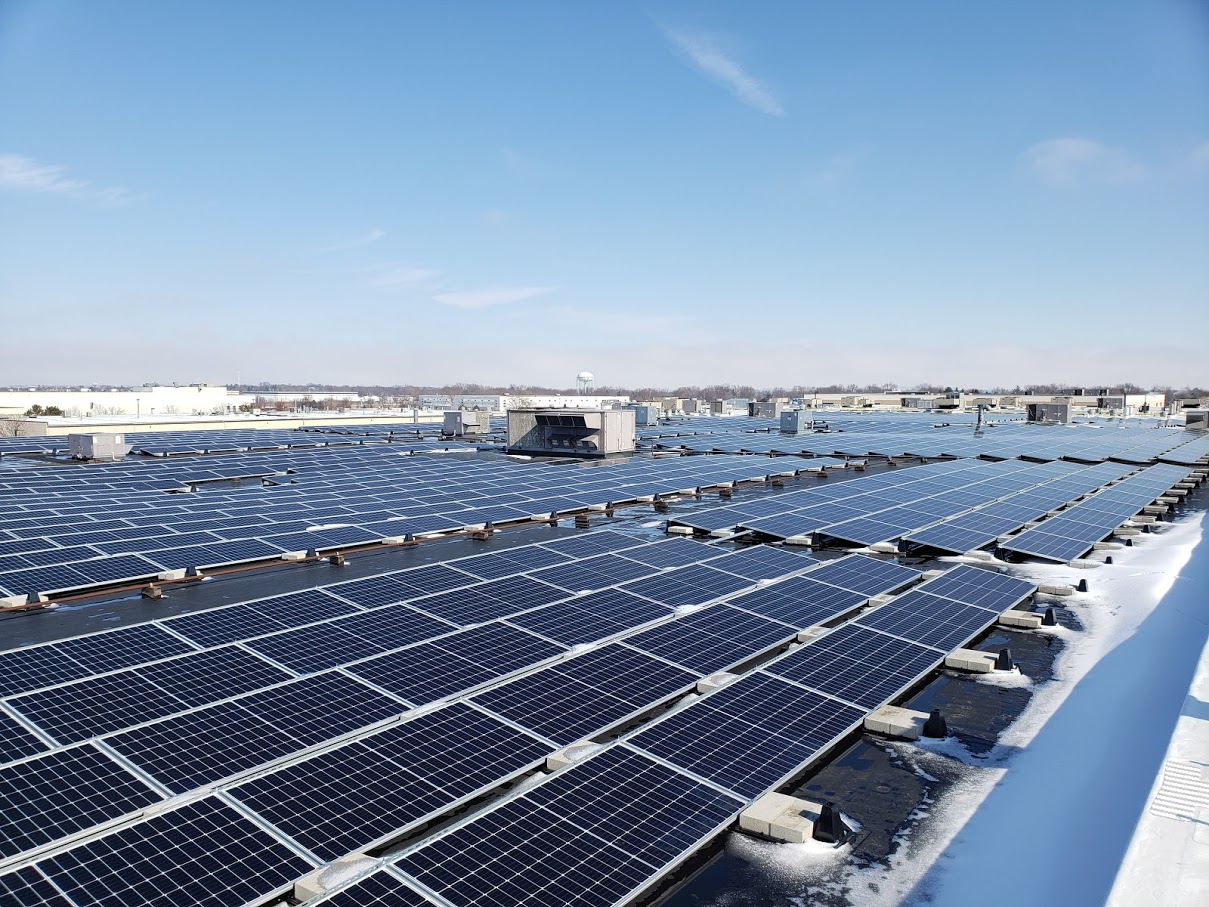 At The Suter Company we are proud of our rich history that has spanned three generations and more than 90 years. Our strong values and work ethic, world class people and facilities, and robust safety, food safety and quality system give us reason for optimism for creating an exciting future.

“Business, on a Mission” is more than just a tag line. It guides our actions every day.